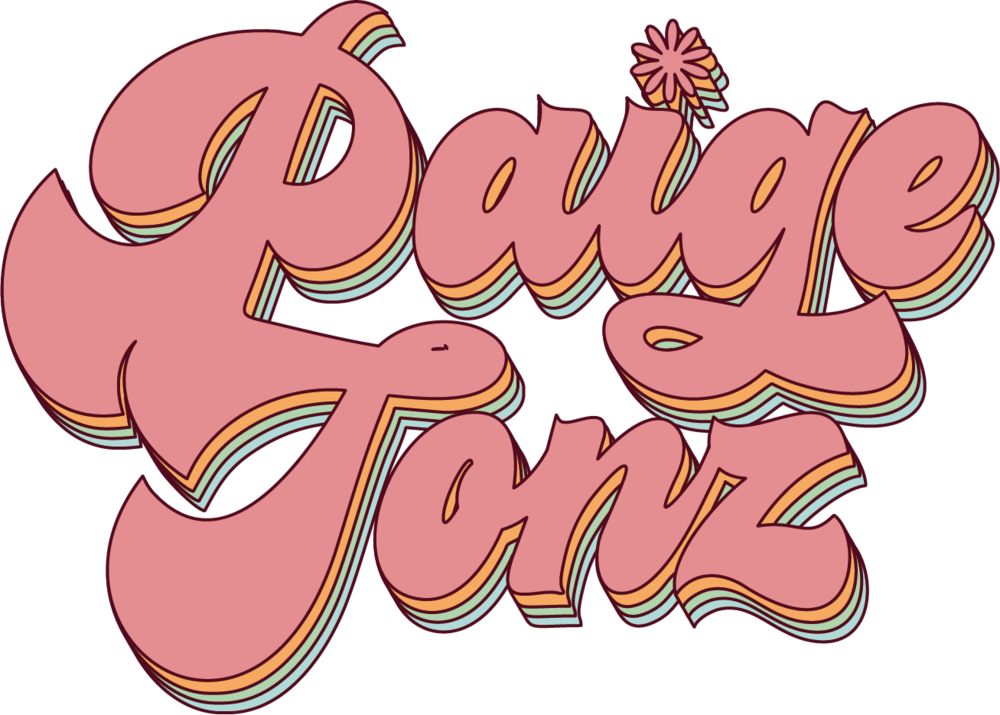 NFL Players use self talk every Sunday!

BIG 👏 TIME 👏 NFL 👏 PLAYERS are using positive self talk! What?!

They weren’t just writing it down though, they were saying it out loud. 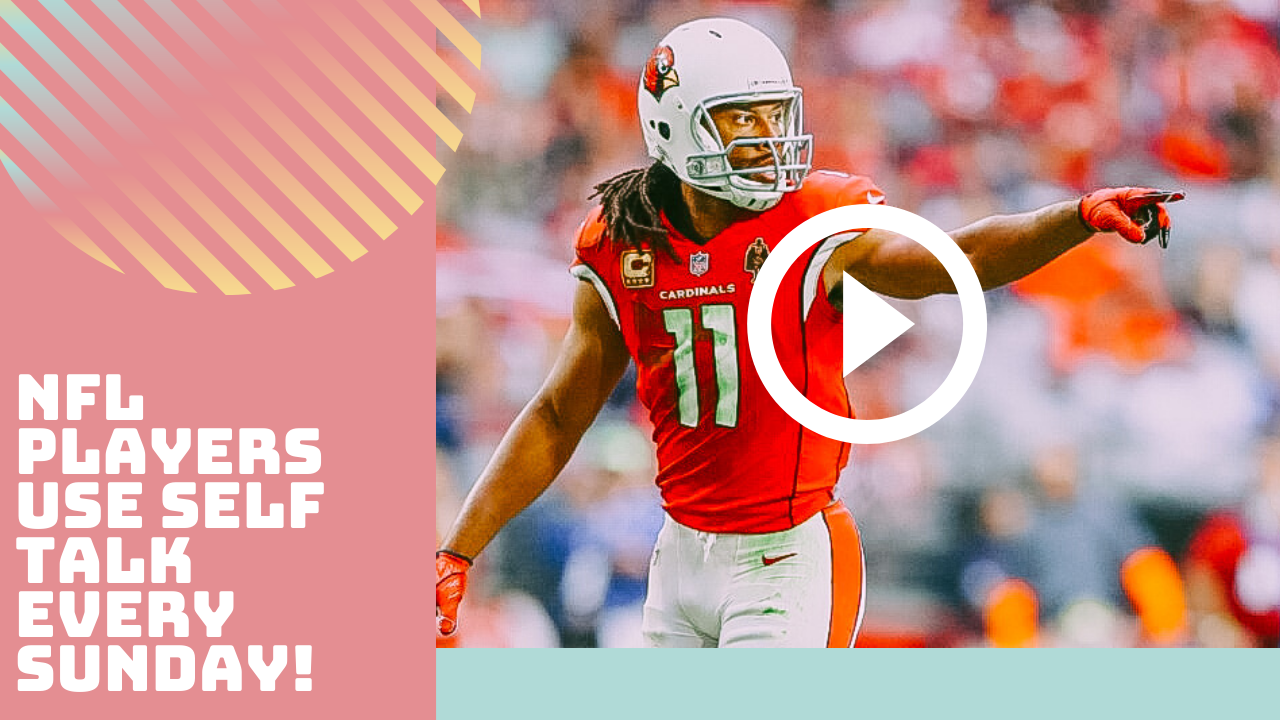 🗣 “How do you want to be remembered?” - Randall Cobb

You have to walk the walk and talk the talk when it comes to your self talk.

I know a lot of girls would think…

“But, I don’t want to sound conceited.”

It’s not being conceited. It’s giving yourself a pep talk. It’s telling yourself and reminding yourself of WHO YOU ARE! You better start believing it!

And don’t get me wrong, these guys are hard on themselves too! But, I heard some of their “negative talk” when they messed up and it sounded like this...

Honestly, this doesn’t sound too bad. It actually sounds like they are coaching themselves up. Giving themselves actionable items!

The next play is the most important one!

What are you going to start telling yourself?! Comment below 👇👇

Keep on keepin’ on,
💕Paige

P.S. You can practice your mental game using my FREE Visualization Practice Package too! 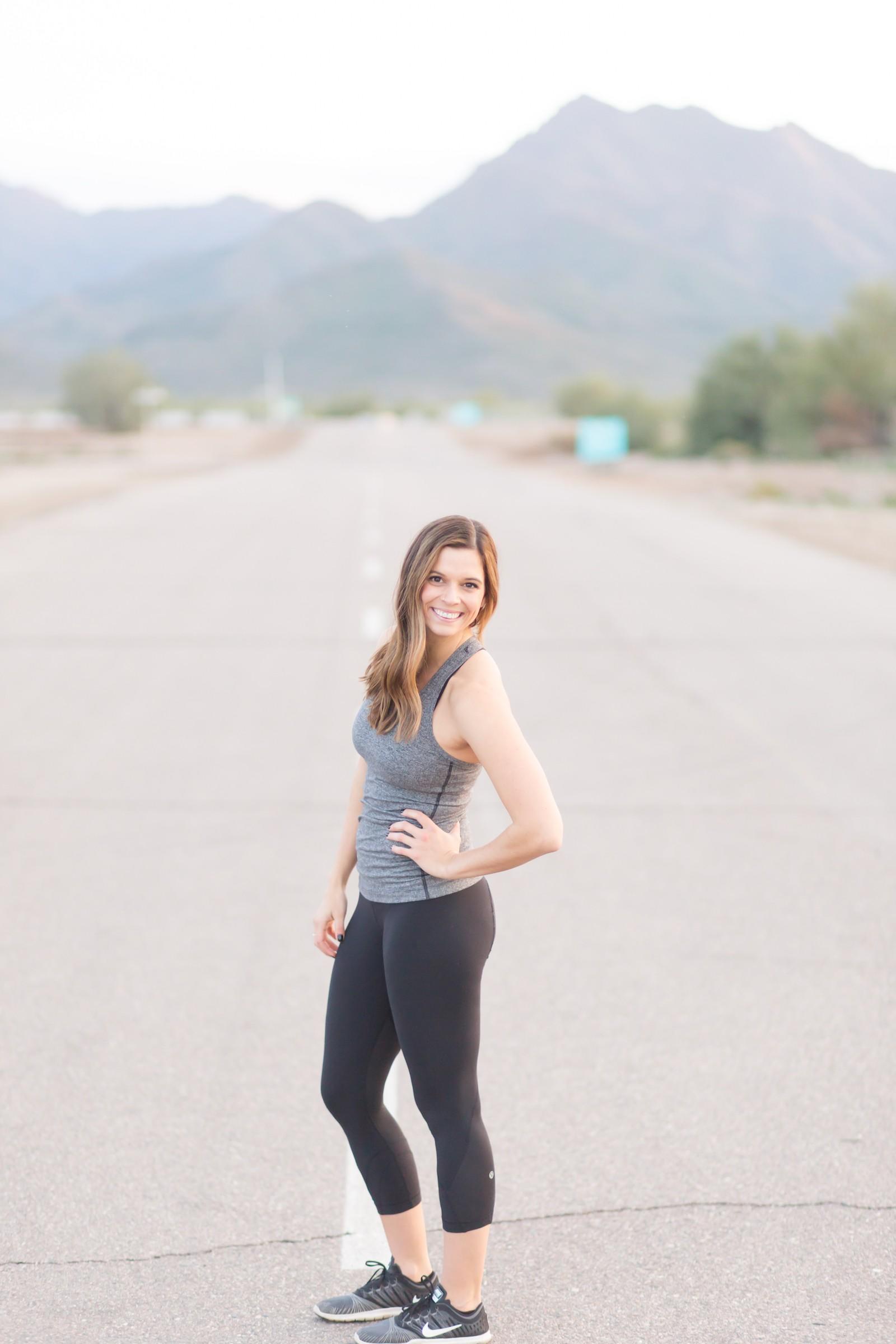 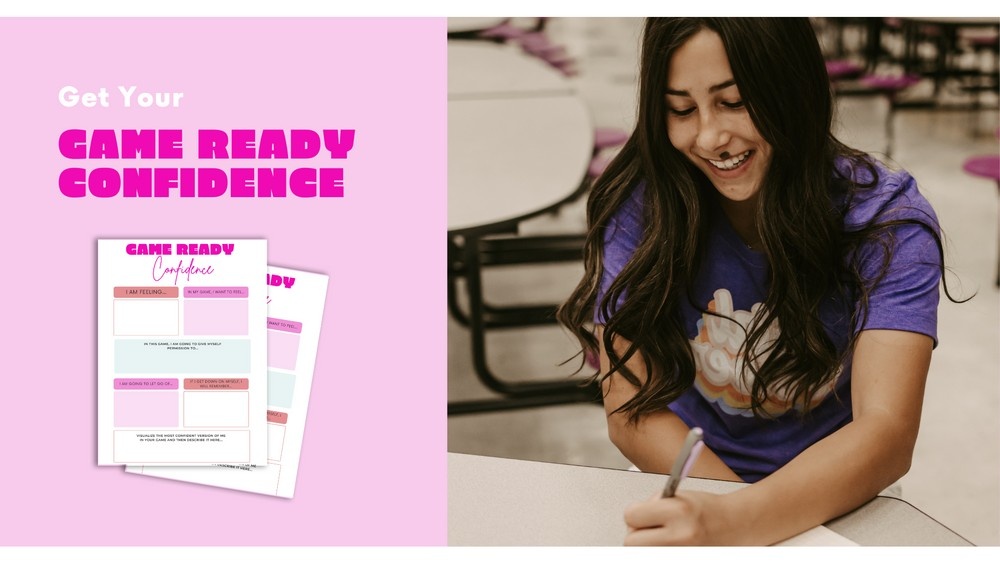 A Pre-Game Routine for Your Mindset!

Be proactive.
Use this tool to create a pre-game routine in order to mentally prepare for games and show up confident.